Smeraldina is the leader in Sardinia, with a spread presence in 100% of large retailers. Since its inception, the brand has been able to get known and appreciated by an international audience thanks to the large number of tourists who visit our island.

Smeraldina is present over the major international markets: in Europe (England, France, Denmark, Spain, Ukraine and Bulgaria), USA, Saudi Arabia and China. In the United States, Smeraldina Corporation, headquartered in New York and owned by the company, has been active since 2005. A sales manager who lives on site is entirely dedicated to developing the brand and introducing products both in the retail channel and in the food service.

Smeraldina water is currently distributed in 270 Shoprite stores in the New York, New Jersey and Connecticut area; 40 Mariano's supermarket in Chicago, part of the Kroger group, (recognized as the best supermarket chain in the United States in 2014 by Supermarket News magazine); 115 Pick'n’Save and Metro Markets, also part of the Kroger group; in King's Supermarket and Balducci’s - having 30 top level supermarkets in New Jersey and surrounding areas; in the 31 Gristedes supermarket  Manhattan; 50 Marsh Supermarkets in the Indianapolis area; the independent retail chains Caputo’s and Treasure Island in the Chicago area also carry Smeraldina water. 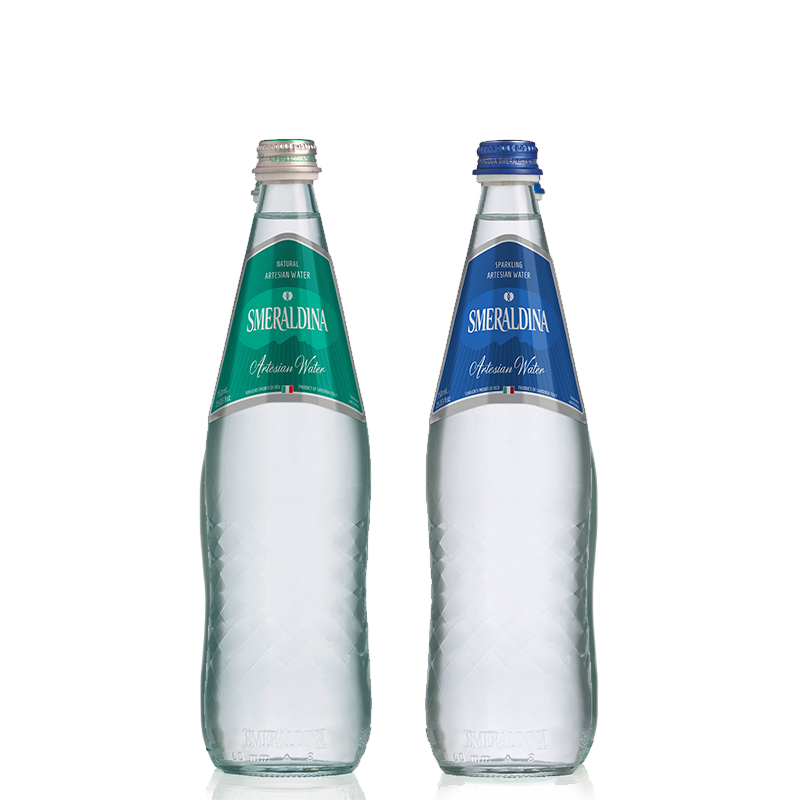 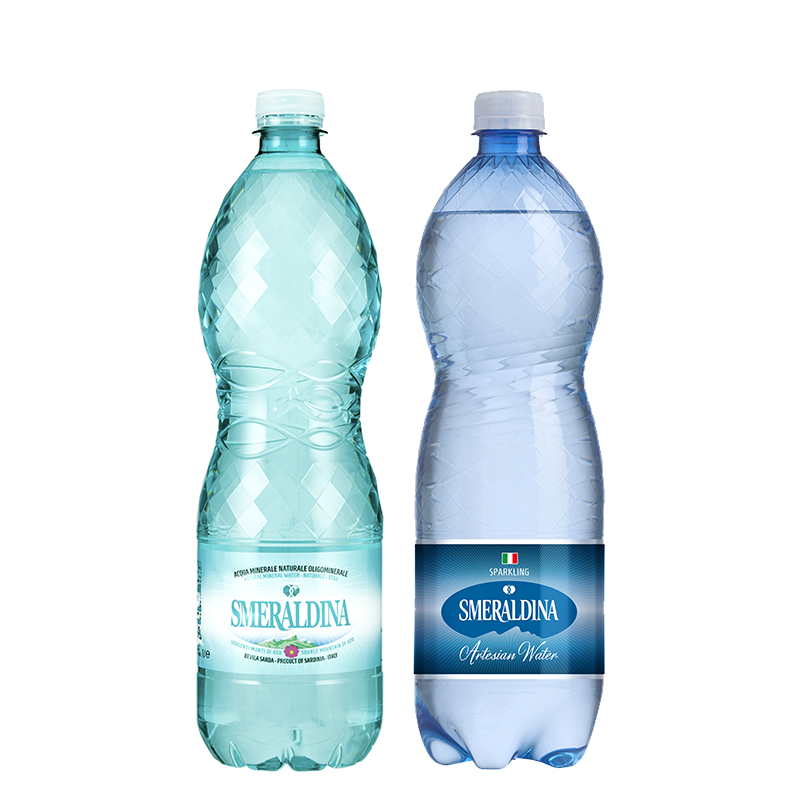 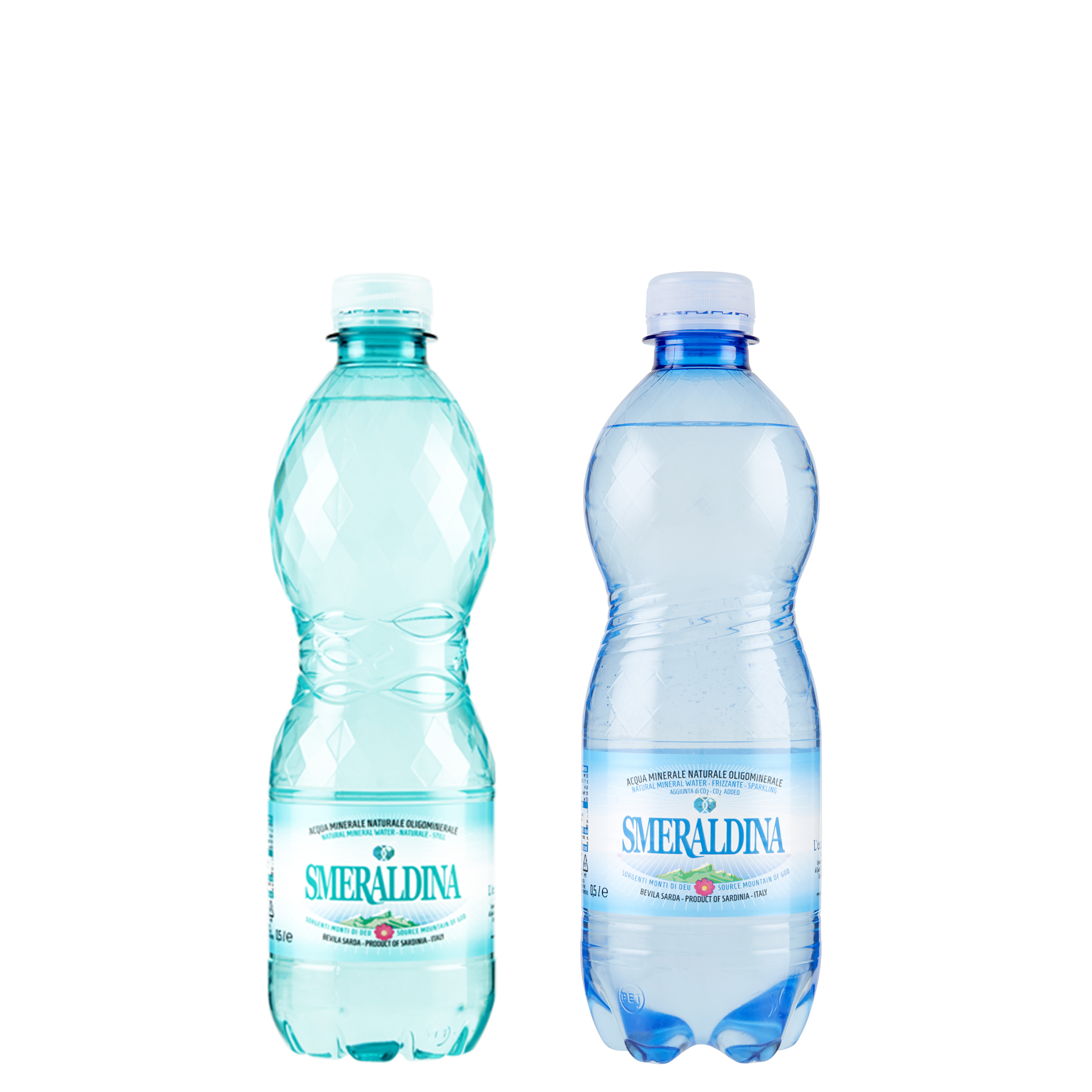 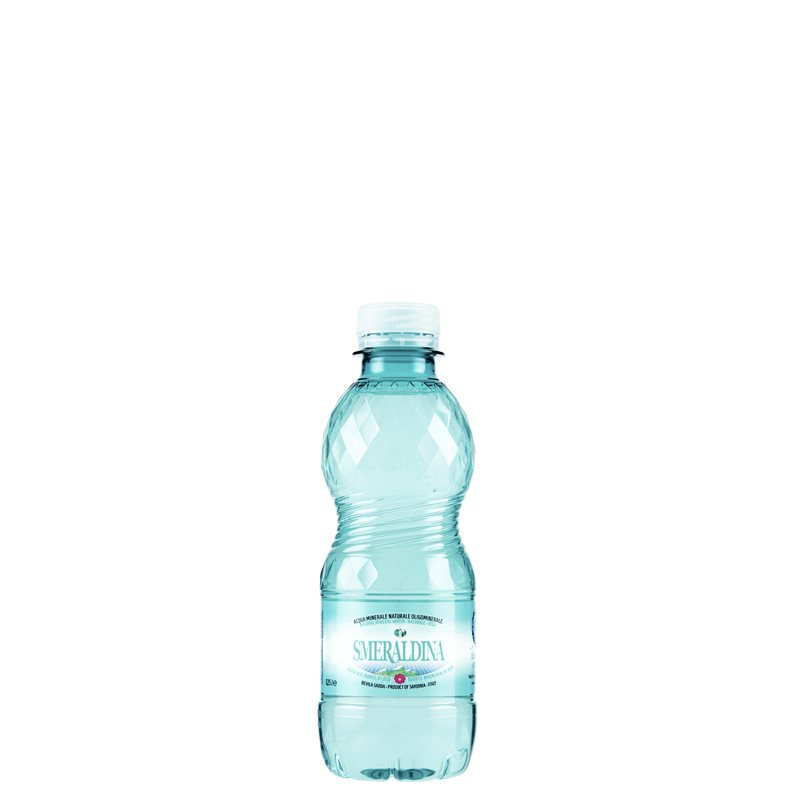 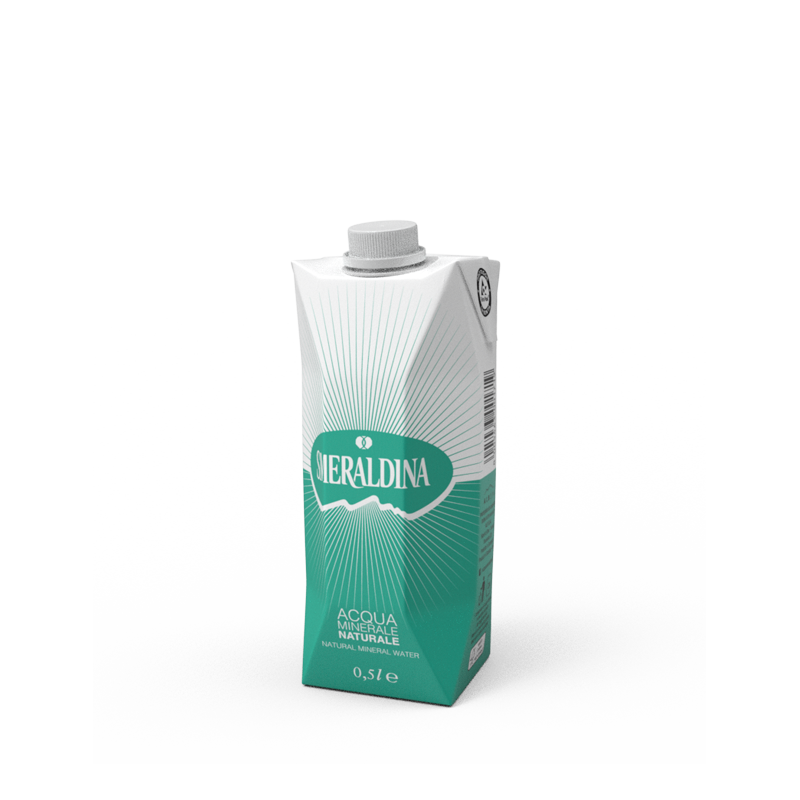